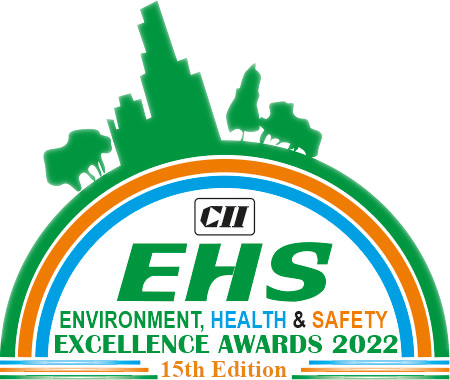 (A Recognition for Best Practices in Environment, Health & Safety)

(A Recognition for Best Practices in Environment, Health & Safety) 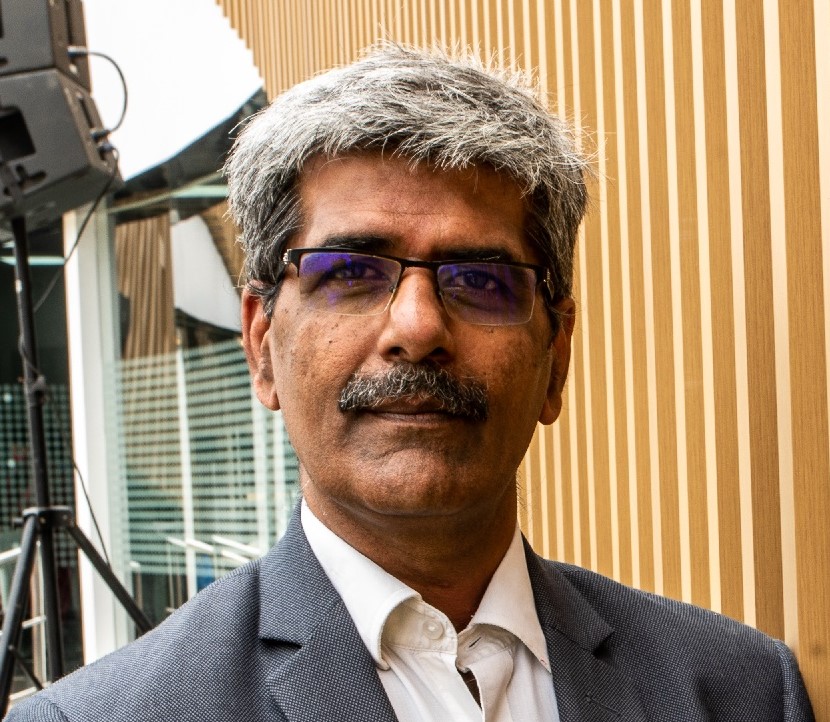 The recent pandemic has had a transformational impact on how we all look at our environment, our health & our safety. The impact on EHS has been significant where...
Read More 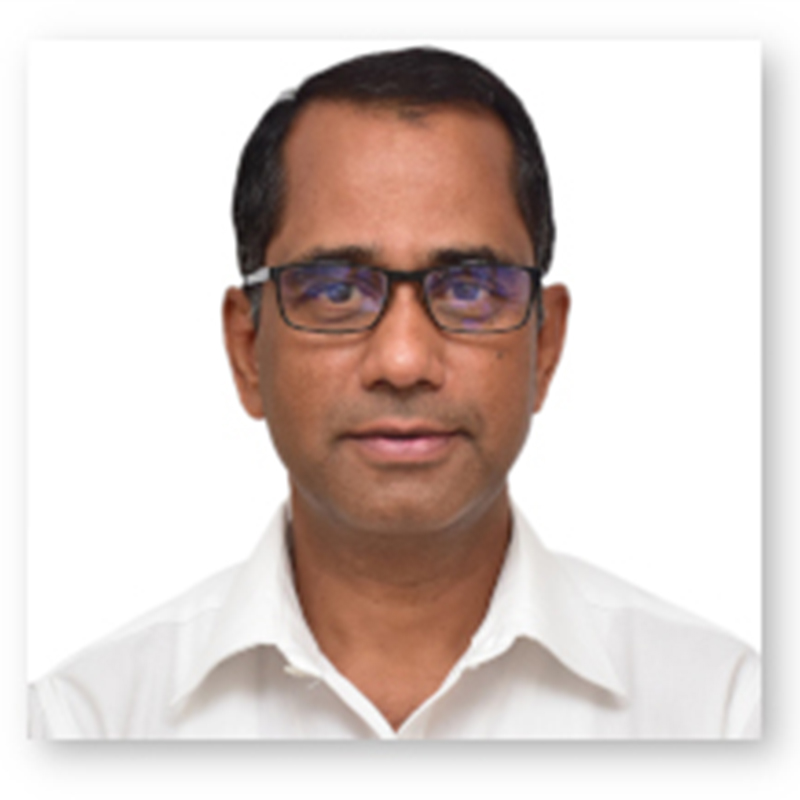 It is evident that the benefits of EHS practices goes above and beyond merely preventing incidents such as injuries, Illnesses, and harmful environmental releases....
Read More

The recent pandemic has had a transformational impact on how we all look at our environment, our health & our safety. The impact on EHS has been significant where we saw EHS stakeholders playing a leading role in ensuring care for people even as organisaiton strived to maintain business continuity. Sustainability is a key agenda today and the expectations on this front, across the world and across stakeholders, is continuously rising. We are all also part of an industrial transformation that is being marked by new opportunities as a result of pervasive connectivity, industry-wide digitalization and a high demand for partnerships and collaboration. These trends are not only changing the nature of our workplaces, the way we work, but is throwing up a host of new opportunities that can make EHS practices even more robust, backed by organization-wide engagement & commitment. This thus places an even greater demand on all of us to keep abreast of the new development in the EHS arena, be self-aware, learn from best practices, be inspired & inspire others- in order to build workplaces. – that bring out the best from each individual as well as the organisaiton as a whole.

It is evident that the benefits of EHS practices goes above and beyond merely preventing incidents such as injuries, Illnesses, and harmful environmental releases.... New technology and regulations, intense competition and changes in consumer attitudes have made EHS a vital and valuable initiative.
EHS makes employees feel safer and more valued, leading to a positive effect on employee morale, retention, productivity. When EHS is implemented with a focus on the best industry standards, environmental leadership, and providing their employees with a safe and healthy workplace, EHS initiative actually benefits the bottom line. The customer and society are more aware and conscious of sustainability and EHS-related issues, which presents an opportunity to promote your company's EHS efforts, protect and enhance reputation as well as mitigating risks.

Environmental disasters including raging forest fires from California to Siberia, extreme weather conditions leaving no geography unscathed, volcanic eruptions, typhoons and more have dealt a body blow to development efforts worldwide. These disasters can be attributed to increased industrial activity the world over. It is not surprising then that industry, including all of the human endeavour has a role to play in reversing this damage. Responsible Environment, Health and Safety practices are foundational for every enterprise. Understanding the importance of developing consciousness and adoption of EHS practices in every organisation is the need of the hour.

All places of work - industries, offices, universities, medical institutions, government and social organisations adhere to very strong Environment, Health & Safety (EHS) standards meticulously to withstand the climate change. CII has been continuously working towards it for over decades.

CII-Southern Region has played an active role in facilitating the adoption of EHS best practices among its members through the coveted 'Excellence Award in Environment, Health & Safety' for more than a decade.

The CII-SR EHS Excellence Awards endeavours to raise the bar on EHS practices across industry with a view to foster an industrial climate in India that is in harmony with nature while protecting the health and safety of all stakeholders. Because at CII, we believe, industry in India, has an active role to play in sustainable development and progress of national objectives and goals.

Over the years, the awards had been taking different growth directions and continuously improvised to meet the evolving requirements and norms. 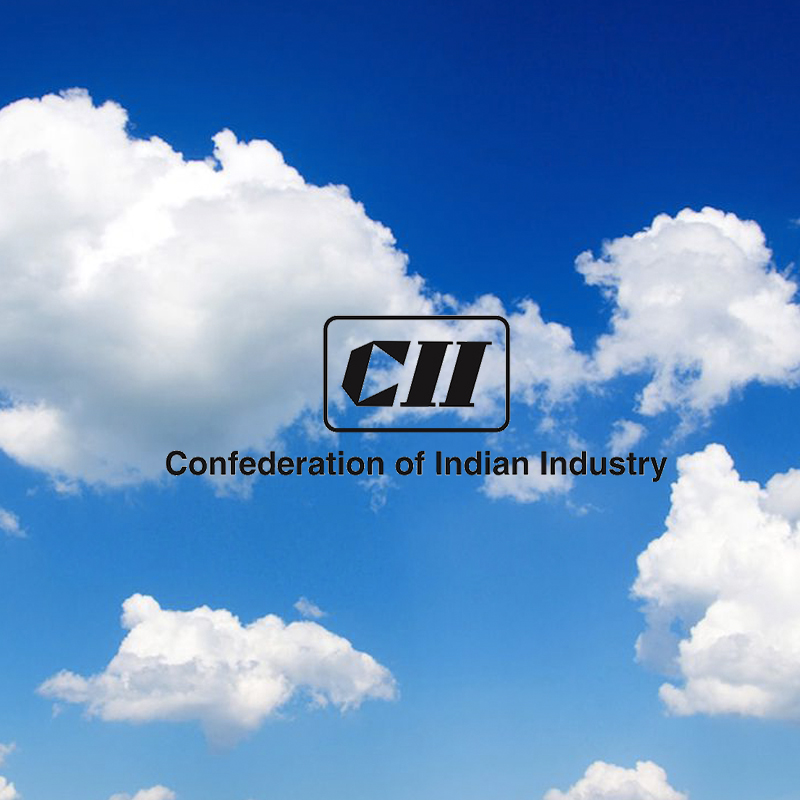 Uniqueness of the Awards

The objectives of EHS Excellence Awards are to:


The Award has been instituted to acknowledge sustained contributions and innovation by organizations towards:

Companies can apply if they are:

Participating in the awards process enables:

For more details about the services, please contact CII 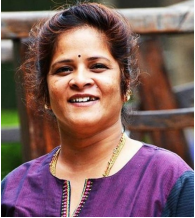 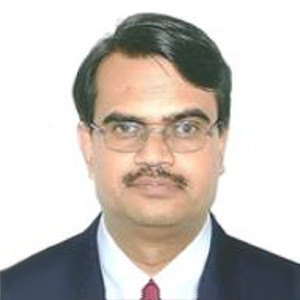 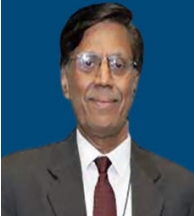 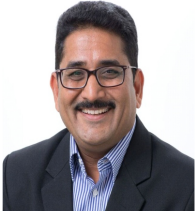 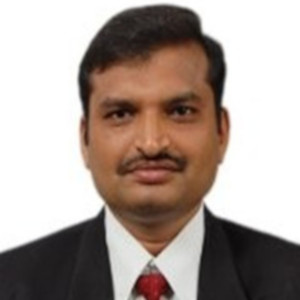 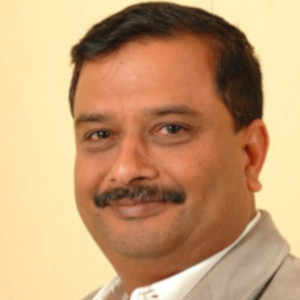 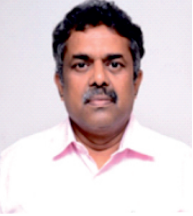 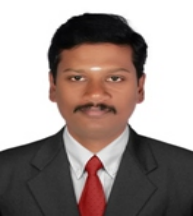 Aruna C Newton
Associate Vice President, Head - Diversity and Inclusion, Sustainability Governance & Reporting
Infosys Ltd
Aruna started her career as a Cost Accountant and has also worked extensively in the area of sales and marketing, quality processes and systems, leadership development and diversity consulting. Over the last 32 + years, she has traversed many fields gaining a rich experience and perspective across organizations, people and functions. She currently heads the Diversity & Inclusion portfolio at Infosys and under her leadership Infosys’s D&I efforts have received a huge fillip. She participated actively to introduce the Maternity Amendment Act in India to facilitate women’s return to work post maternity. She is working with NASSCOM on the Women Wizards Rule Technology (W2RT) program one of the largest capability building initiatives for industry focusing on skilling women in the new and emerging technologies for industry. She also leads Infosys’ Sustainability Governance and Reporting portfolio powering Infosys’ ESG ambitions. Under her leadership Infosys was one of the first companies to publish a Business Responsibility Report in India and the first GRI (G4) comprehensive report in the IT industry and occupy a leadership position in ESG assessments worldwide. A leader in the Executive Council at Infosys Bangalore Development Centre, she is also Founder Mentor of Green Connect, the Infosys environmental sustainability initiative powered by Infoscions. Leading the Elevated Road project on Hosur Road, Bangalore, secured her a seat in the executive committee of the Electronics City Industries Association (ELCIA). In her tenure as President of ELCIA (2013-2015), an industrial estate with over 180 member companies in Bangalore, she set up Asia’s largest IoT hub in partnership with CISCO to nurture the spirit of entrepreneurship in electronics manufacturing. She also created a common facility for MSME’s, the first of its kind in Karnataka for electronics manufacturing. She also served as the Chairperson of ELCIA Trust (2015 -2017). Under her leadership the Trust adopted 19 government schools (with over 4800 children) in the vicinity of Electronics City under the Model School initiative. As part of this project she set up the first Science Lab for these children to nurture ‘curiosity’ in mathematics and science through experiments and play. The lab continues to be a favorite with children of all ages in the community. She works with Bangalore City Police and the Government of Karnataka on projects concerning improvements to traffic and infrastructure and the prevention of crime in the city. In 2009, she was honored with the WILL Women’s Choice Award, a special recognition for Women in Leadership. She was also selected as The Most Happening Woman in Bangalore – 2011, by the Women’s Guild, a forum for talented women across fields and endeavors. A keen sports enthusiast, Aruna has represented Karnataka state in Women’s Hockey for many years including captaining the state team, school, college and university teams in a sports career spanning over 11 years. She is also an amateur athlete (marathon) at the district level, randonneur, motorcyclist, and rallyist. She serves on the Board of Studies at Mount Carmel College’s Commerce Department and is the President of the Citizens for Civic Action Residents Welfare Association where she is experimenting with larger citizen-led social change through building sustainable communities.

Paresh Thakkar
Sr VP and Group Health and Safety Head
JSW Group
Paresh Thakkar is currently Senior Vice President and Group Health and Safety Head at JSW Group. He is responsible for leading health and safety initiatives globally across all the business verticals of JSW, ie., Steel, Coated, Cement, Energy, Infrastructure and Paints. He has more than 30 years of experience in the field of Environment, health and safety. Prior to this, he has worked with MNCs like BP and GE at regional level and in different geographies across the world. He is also the recipient of Chevening Scholarship for higher studies at University of Manchester, UK. He has received Cotman’s Award at GE, an award given to individual global EHS professional for their outstanding achievement. He has been associated with CII EHS Excellence Award since 2016.

Saravanan Ramalingam
Team Leader - EHS
Saint-Gobain India Pvt Ltd
Saravanan has rich expertise in spearheading EHS programmes and meeting group requirements in various corporate while adhering to Government regulations/norms. Played a key role in establishing green field project for distillery, confectionery products, mobile phone, tyre and glass manufacturing plants. Identifying EHS needs for new projects, ensured necessary resources required for implementing EHS management systems Insightful experience in investigating the near miss incidents, dangerous occurrences and accidents and reporting them to management with correcting and preventive action. Nurtured the development and realisation of a 'Zero Incident Culture' in a way that serious injuries are prevented and best in class EHS performance is achieved. Recognised for executive various globally appreciated projects based on EHS funcations and led instllation and commissioning of 'Zero Liquid Discharge' systems. Recognized for representing CII as a Core Jury Team Member for assessing the EHS Excellence Award since 2008 till this year for South India.

Sunil Kurian
Head – Operations
Maintenance and Sustainability
Mahindra Worldcity
Capt Sunil, is an armed forces veteran with over three decades of work experience in various facets of Operations and Project management (greenfield & brown field), Facility management, Administration, Safety, Security and Industrial Relations with corporates such as Godrej-Tyson foods, Asian Paints & MRF apart from the defence forces. He currently leads Operations, Maintenance and Sustainability functions for the Integrated Cities & Industrial Clusters businesses comprising of Mahindra World Cities (Integrated Cities) at Chennai, Jaipur and Origins (Industrial Clusters) at North Chennai & Ahmedabad, he is also responsible for identifying and streamlining synergy opportunities, optimising of cost across locations and to ensure continuous enhancement of service levels towards customer delight. He is the business Champion for Quality and Safety initiatives. He has jointly published a working paper along with Dr Ruth Kattumari, Co-Director of the Indian Observatory in London School of Economics titled “Sustainable Urban development in India: A tale of two Mahindra world cities”.

C S Divakar
An Industrial Engineer by graduation & a Masters in Industrial Hygiene & Safety, presently Heads the country EHS function for Saint-Gobain group in India.
With Saint-Gobain for 27 years now. As industrial Engineer, the core areas and work domains included productivity enhancements, de-skilling of work tasks, methods, automation, Productivity linked incentive schemes.
In country EHS function since 2001, responsible for driving the company programs related to EHS and Sustainability drives across all Saint-Gobain group sites in India. Is also part of the Excellence in EHS committee of CII SR since 2010 & currently Co-Convenor for the Environment & Sustainability panel of CII Karnata
Saint-Gobain is a French multinational corporation, founded in 1665, headquartered in Paris with worldwide presence. Saint-Gobain designs, manufactures and distributes materials and solutions for the construction, mobility, healthcare and other industrial application markets. Developed through a continuous innovation process, Saint-Gobain materials can be found everywhere in our living places and daily life, providing wellbeing, performance and safety, while addressing the challenges of sustainable construction, resource efficiency and the fight against climate change.
The group has set itself ambitious goals for sustainability with the aim of achieving Carbon Neutrality by 2050.